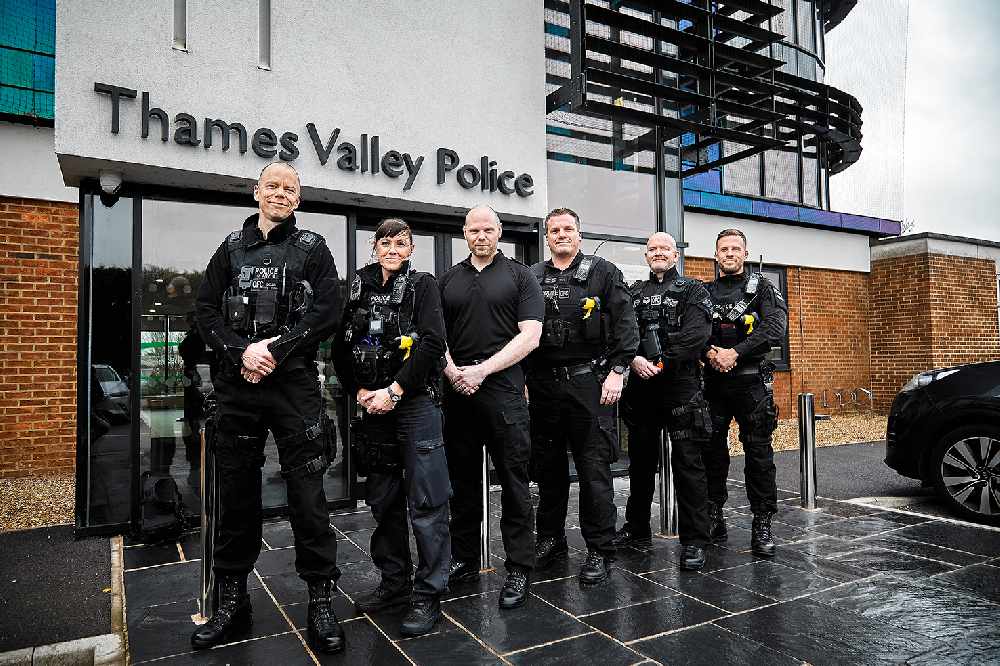 They brought the incident to a safe conclusion, even through the shooter had TWO handguns.

Seven police officers, who were shot at before managing to detain a gunman in Oxford, are being recognised for their bravery.

The team were involved in a 12-hour-long armed siege at a block of flats in Paradise Square back in May 2018 - which put parts of the city centre on lock-down.

As they tried to communicate with the offender, he tried to leap over a second-floor balcony but ended up hopping from balcony to balcony to try and escape.

Seconds later - and without warning - he began to fire shots at the officers who by now had taken containment positions at the rear of the flats.

The Chairman of the Thames Valley Police Federation said the 7 officers 'got their tactics absolutely right in very challenging conditions.'

They eventually managed to negotiate with and arrest the gunman, who was finally jailed last year.

It later transpired that he had been firing blanks at the officers.

Sgt McKay said the incident had been one of the most challenging in his armed police career.

He said: "It quite quickly escalated.

"We all worked extremely hard as a team that day, under challenging conditions and circumstances that we were presented with.

"It was a really strong team effort and it's nice to see that all of us have been recognised."

He added: "The officers had to use all their skills and experience in dealing with this man who was terrifying other residents in the property. The officers' got their tactics absolutely right in very challenging conditions and circumstances.

"We thank them for what they achieved that day, and we are very proud of them."

The 7 officers will attend an Awards Ceremony on Thursday 5th March, where an overall winner will be announced. 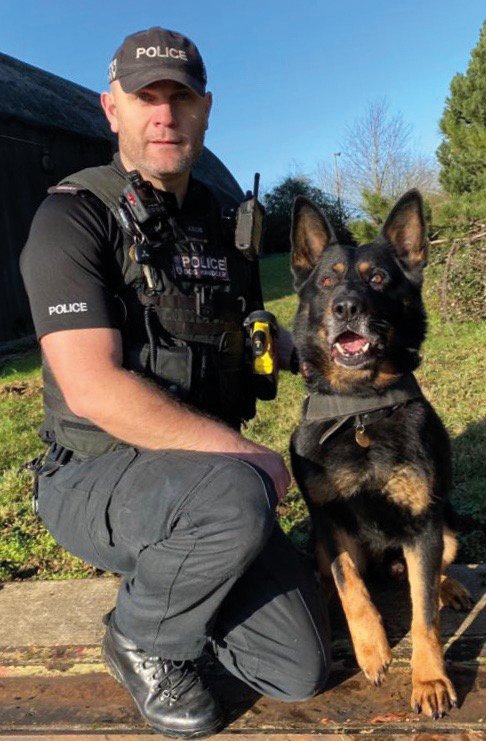 You Dont Bring Me Flowers by Barbra Streisand / Neil Diamond 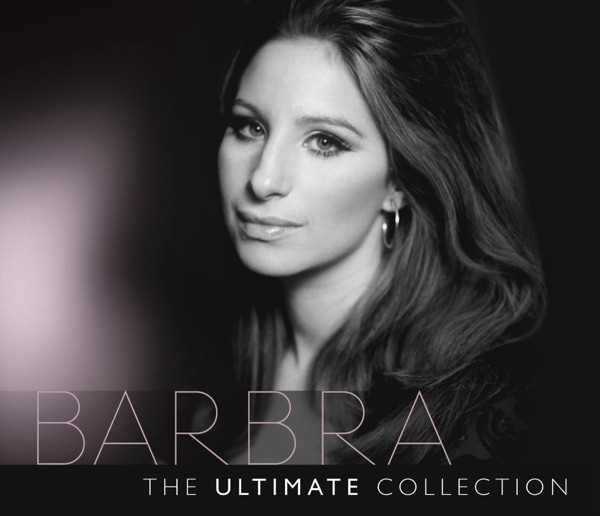