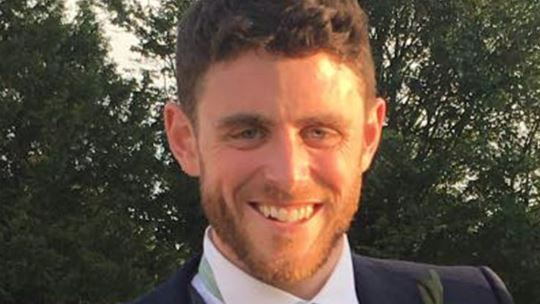 Jed Foster was arrested and charged with the murder of the police officer in Berkshire last month.

But prosecutors at the Old Bailey said there was no longer a realistic prospect of conviction and moved to end the case against the 20-year-old, from Pingewood near Reading.

Prosecutor Jonathan Polnay said: "From August 19 of this year the Crown Prosecution Service (CPS) authorised that Jed Foster be charged with the murder of Pc Andrew Harper.

"A full file of evidence has been received from the police and fully reviewed.

"The CPS has concluded that the full code test is not met and there is not a realistic prospect of conviction.

"Proceedings against Mr Foster cannot and should not be continued."

Mr Polnay said that the prosecution was serving a discontinuance order in connection with Mr Foster.

Mrs Justice Whipple said: "The prosecution have served a notice of discontinuance of their case against you.

"That means that you are no longer to be detained in custody."

Newlywed Pc Harper, 28, was killed on August 15 near the village of Sulhamstead when he was dragged under a van while responding to reports of a burglary.

He had been married to Lissie for just four weeks when he died.

Meanwhile, three teenagers were this week charged with murder in connection with PC Harper's death.

Henry Long, 18, from Mortimer in Reading, and two 17-year-old boys, who cannot be named because of their age, appeared at the Old Bailey in London earlier (20/09) for a preliminary hearing.

The trio, along with Thomas King, 21, from Basingstoke, are also accused of conspiracy to steal a quad bike.

They were remanded in custody to appear at the same court for a plea and trial preparation hearing on December 13.

Bounce Back (The Sleazy Hippie Remix) by Little Mix