Didcot Power Station Chimney to be demolished next month 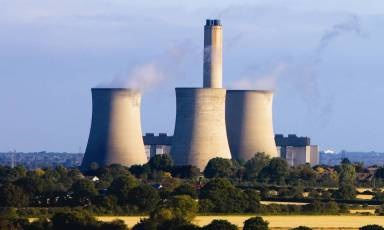 Didcot A Power Station in 2013

It’s the last remaining piece of the station which once dominated the South Oxfordshire skyline.

RWE Npower say that the last remaining chimney stack at Didcot A Power Station will be demolished on Sunday the 9th February.

Three of the cooling towers at the disused station were demolition in July 2017, with the final three being brought down last August.

A spokesperson for RWE Npower said: “We are committed to reducing disruption caused by the demolition to the greatest degree possible and are working closely with our contractor, Brown and Mason, to ensure we can achieve this. However, there will be temporary road closures of a section of the A4130 and Milton Road alongside the power station for a short period of time during the morning of the demolition, as this is necessary to ensure the safety of all involved.”

Thousands of homes were left without power immediately after last year’s demolition after debris hit an overhead electricity network.

Four men died at the site in February 2016 when the boiler house collapsed, a Thames Valley Police and Health & Safety Investigation is still ongoing.

The exact time of the demolition has not yet been revealed but is expected to be early morning on the Sunday. Organisers say more details will be announced closer to the date. 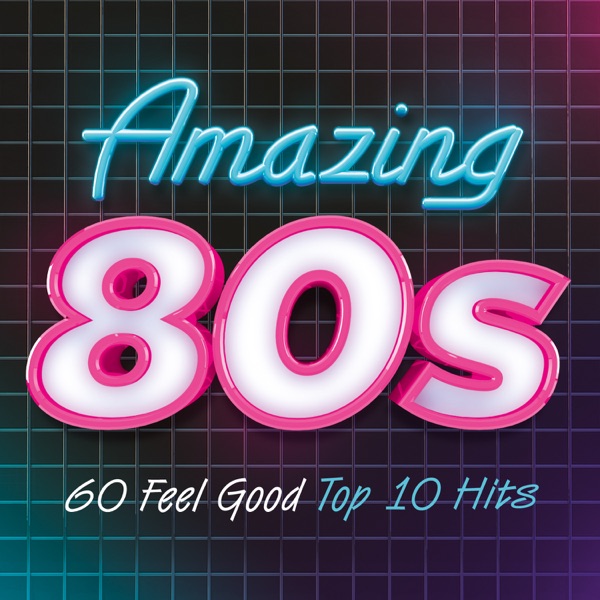 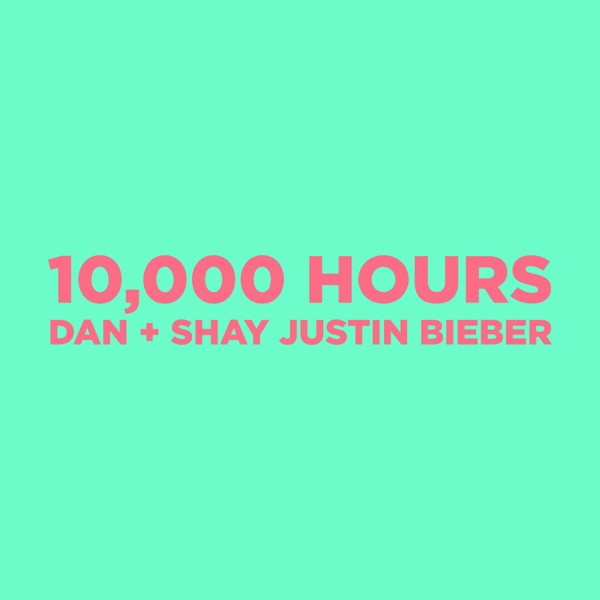