Three victims sustained gashes to their arms, heads and legs.

Police are appealing for witnesses following the assault at around 9pm on Friday (23/10) in Meyseys Close, Oxford

The victims, three men in their twenties, sustained gashes to their arms, heads and legs.

They were taken to hospital for treatment but have since been discharged.

Five men in their 20s have been arrested and released on bail on suspicion of numerous offences, including grievous bodily harm with intent and possession of an offensive weapon.

“This was an extremely violent assault which has left multiple victims with serious injuries and so I am appealing for anyone who may have witnessed this incident to come forward.

“I would like to ask those in the local community who have CCTV or video doorbells and also any motorists who were travelling through the vicinity at the time of the incident and have a dash-cam, to check your footage and make a report should you have captured something which you think may assist in our investigation.

“You can contact us using our online reporting form, quoting reference number 43200340248, or by calling the non-emergency number 101.

“Alternatively, you can make an anonymous report to the independent charity Crimestoppers by calling 0800 555 111.”

A Groovy Kind Of Love by Phil Collins

Land Of Confusion by Genesis 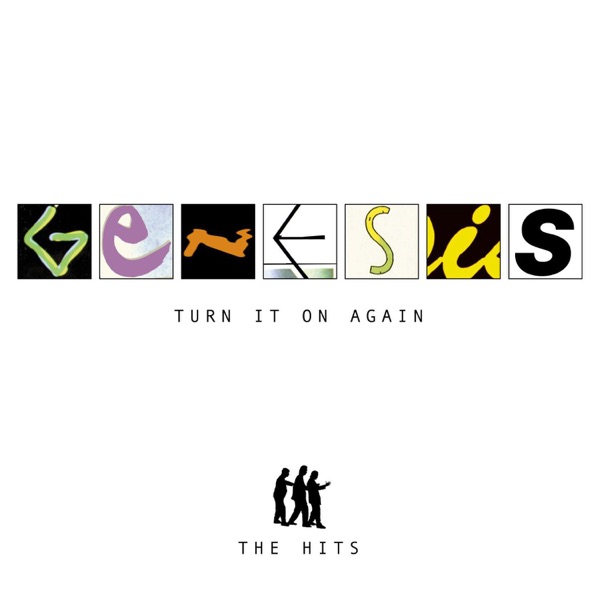