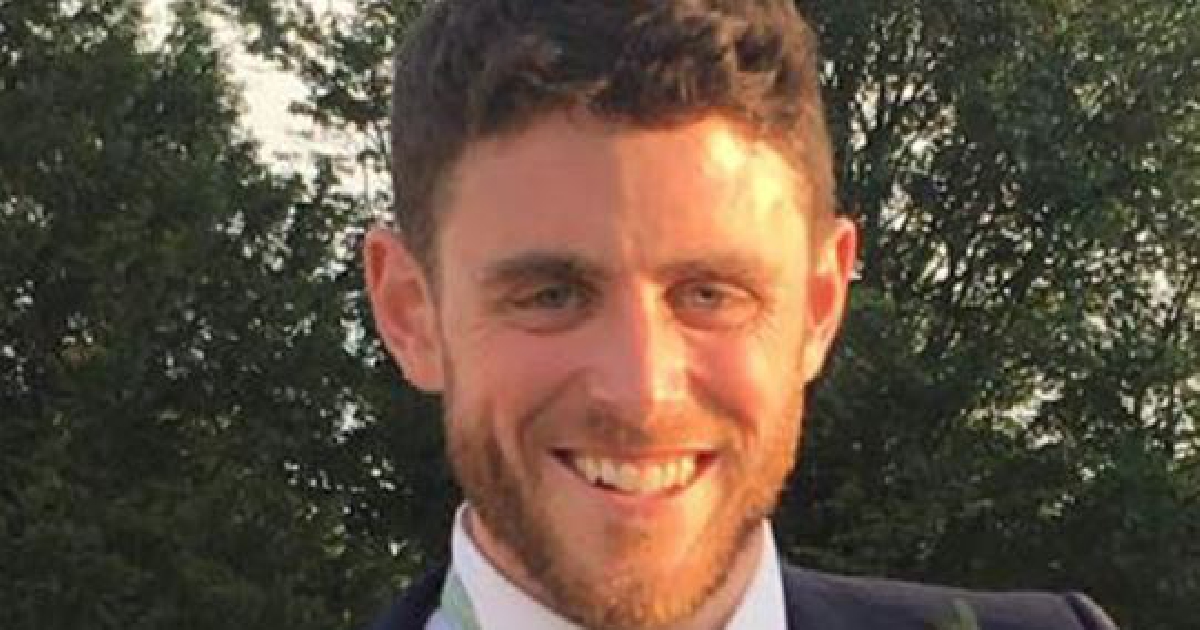 The funeral will be held at Christ Church Cathedral in St Aldates on Monday.

The ceremony will be a private one but the force say they welcome people paying their respects along the processional route which will be lined with barriers.

Following the church service, which will start at 11am, there will be a private cremation and wake for family only.

There will be road closures from 8am on the day of the funeral on the Plain, Magdalen Bridge, High Street and St Aldates from the city centre to the corner of Speedwell Street.

Oxford’s cyclists are being asked to dismount while travelling on closed roads and buses will not be travelling through the City Centre between 8am and 12.30pm. Most bus routes will be diverted via Donnington Bridge Road with temporary bus stops on Iffley road.

The police have recommended that those travelling into the City by car use the Park & Rides and have warned train passengers to leave plenty of time for their journey.

Instead of bringing flowers PC Harper's family has requested donations are made to animal charities Tiggywinkles, based in Haddenham, and the Blue Cross rehoming Centre.

PC Andrew Harper died while on duty attending reports of a burglary near Sulhamstead in Berkshire in August. Henry Long, 18 from Reading, and two 17 year olds, are accused of murder and conspiracy to steal a quad bike. 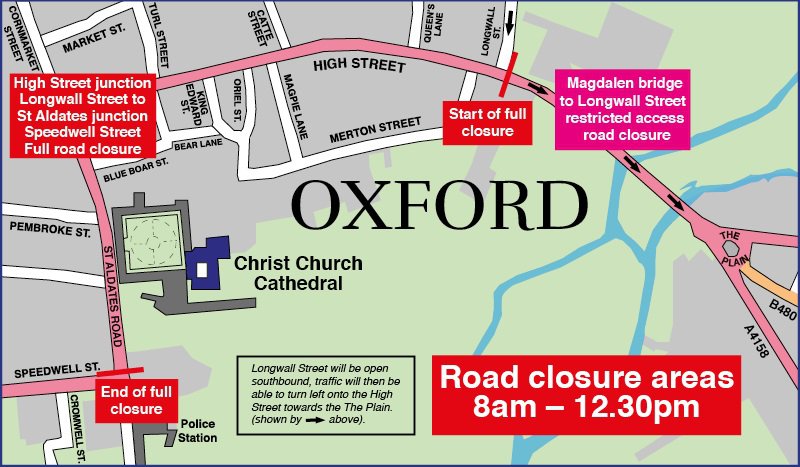 Only Yesterday by Carpenters 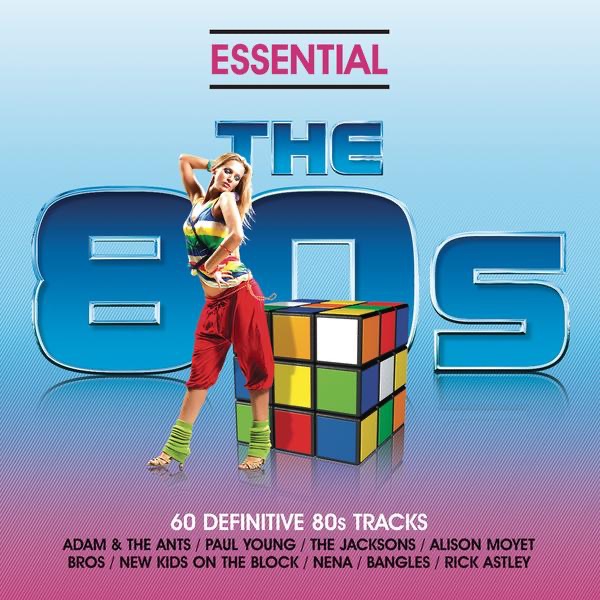 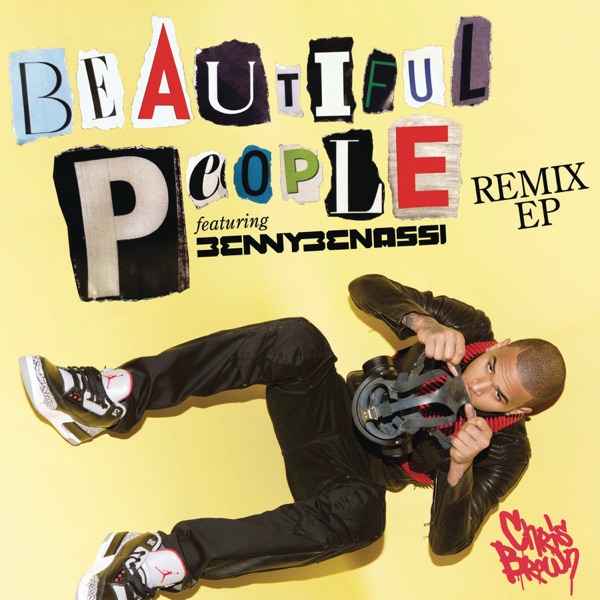