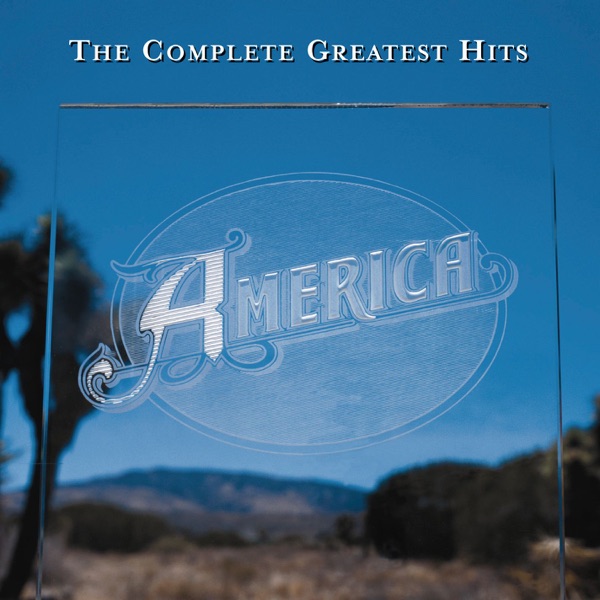 You Can Do Magic 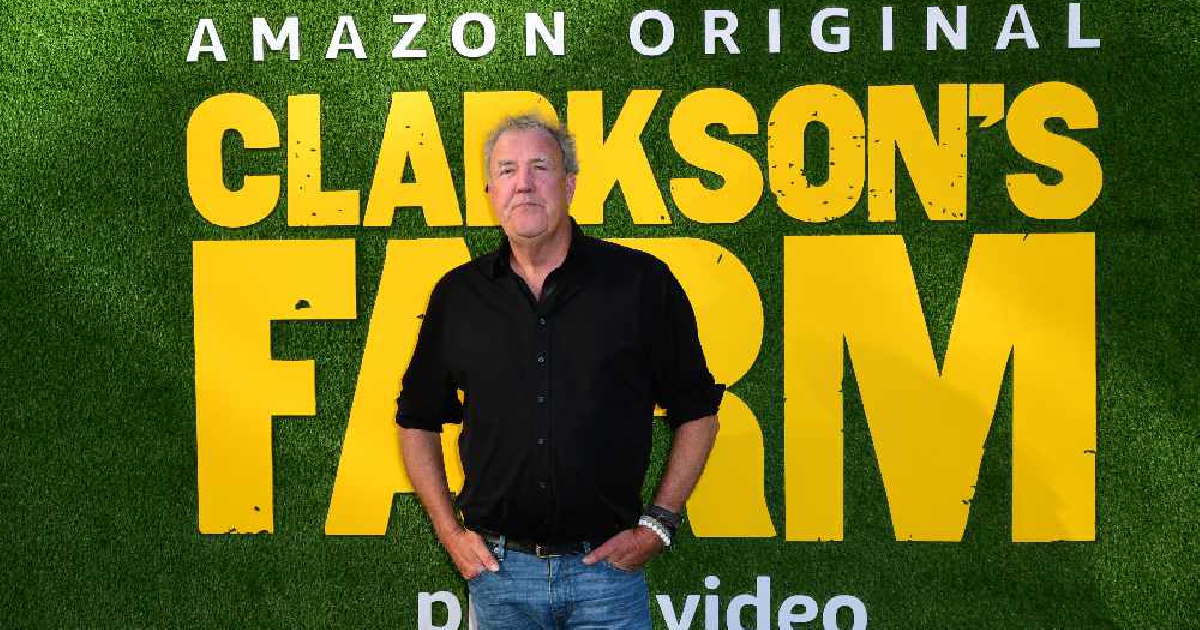 His comments come after filming a new television programme in which he looks after a 1,000-acre farm in Chipping Norton.

Jeremy Clarkson has described Brexit as a “challenge” for the farming industry, as he swaps cars for cows in his new show which sees him become a farmer.

The former Top Gear presenter’s new show, Clarkson’s Farm, sees him grow his own crops and look after livestock on the land he owns in the Oxfordshire Cotswolds.

Clarkson, who described the work as “absolutely heavenly”, said the UK leaving the European Union had created problems for farming.

He says it was “great” that Brexit had assisted with the coronavirus vaccine rollout.

“However my durum wheat, which I bought in Italy, was stuck for three weeks in the docks in Calais by Brexit, which means I planted it too late and now it’s all dead,” Clarkson added. 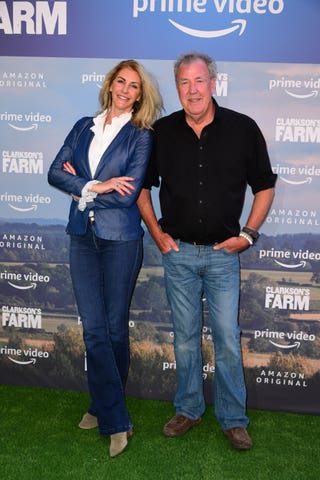 “I think as far as farming is concerned, Brexit is proving a challenge.

“I was never a Brexiteer, so I’m bound to say it’s all just been a disaster.

“But I have had two jabs, so it hasn’t all been a disaster.”

We will find ways to “get round” logistical problems caused by Brexit, he added.

Clarkson said people “haven’t got a clue” in the UK about how food is produced.

“I honestly thought you put seeds in the ground and then weather happened and then food grew.

“I had no idea about agronomy or how you actually birthed a sheep.”

The farmer’s job is “so complicated and it’s so difficult and you are at the mercy of the weather”, he said.

“And then when you finally grow something, you sell it in the shops and then find that somebody imported the equivalent from New Zealand and somehow it’s cheaper, and you go, ‘How have they done that?’

“So it’s a fascinating industry, farming, I think, because we all eat and none of us really know where it all comes from.”

Clarkson said his farming exploits have made him “the happiest I have been at work for a very long time”.

“It was absolutely heavenly, I loved every single second of it.

“I woke up every morning at six o’clock and just thought, ‘I can’t wait to get back out there on my tractor and do a crop walk or spot all the little diseases that wheat has or barley has’.

“It was just so different to what I normally do, and we were made key workers, which if I’d been driving round corners while shouting, which is what I have done for the last 30 years, I wouldn’t have been made a key worker, but I was because I was providing food.”