The victim, a man in his 30s, needed hospital treatment after receiving lacerations to his arms.

Just after 2am on Wednesday three men forced their way into a property on Sorrell Way and threatened people inside with weapons.

Police say they believe the offenders were carrying a knife and a baseball bat - and say the occupants were in bed just before the incident.

They demanded items from inside, but left empty-handed.

The three offenders are all white men, aged between 20 and 30 years-olds.

The first is around 5ft 10ins tall with large build and short fair hair.

The second is around 6ft 2ins, slim build with short brown hair and had sleeve tattoos on both arms.

The third is described around 5ft 5ins with long light brown hair and a long beard.

All three were wearing face masks and northing was taken during the incident.

The offenders left in a silver hatchback vehicle, possibly a VW Golf.

Investigating officer Detective Constable Darren Pomroy, based at Banbury police station, said: “I am appealing to anyone who has any information about this incident to come forward.

“If you saw or heard anything suspicious at the time of the incident and believe that you could help with my investigation, please get in touch."

When I Need You by Leo Sayer 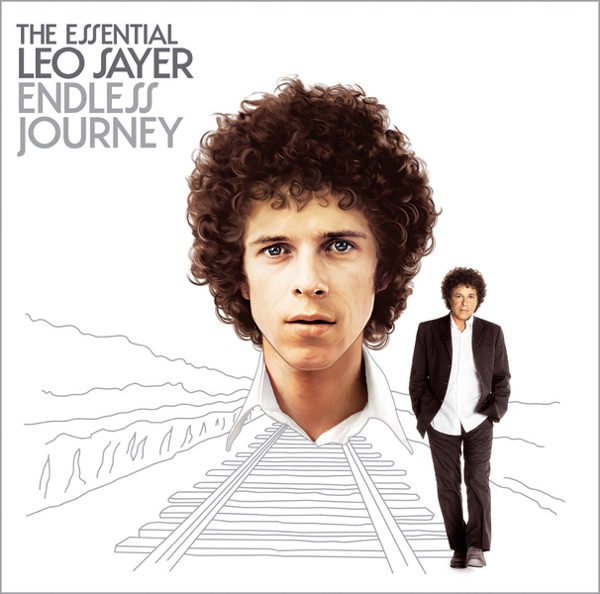