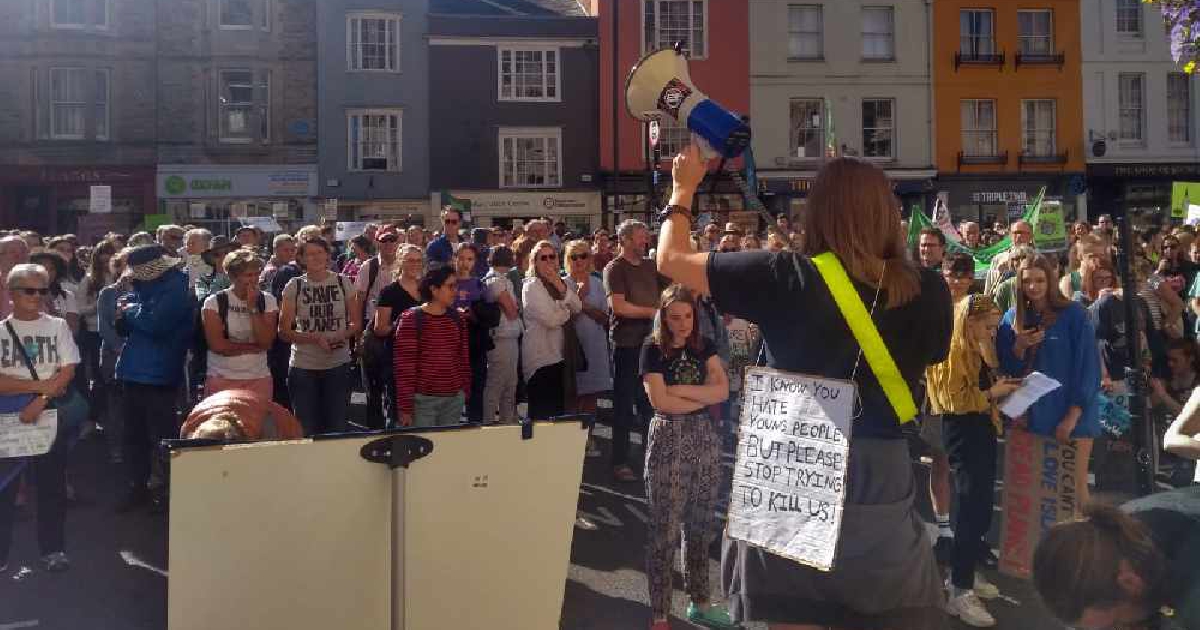 Some students have taken time off school to join the protest in Broad Street.

Climate change strikes are happening all over the UK, and the world today.

The government says young people shouldn't miss out on school to join protests, yet hundreds of thousands are expected to skip lessons or lectures so they can take part.

The day of action has been inspired by teenage activist Greta Thunberg.

Activists in Oxford are preparing for today's #ClimateStrike
Join us on Broad Street at 11am pic.twitter.com/4LxGCJLzKe

The global action is ahead of a UN summit on climate action in New York next week.

Oxford East MP Anneliese Dodds was among the crowd, she spoke to JackFM:

Some more from the #ClimateStrike in Oxford. Hear clips throughout the day on JackFM! pic.twitter.com/ho9xECmhUi

All By Myself by Eric Carmen

Your Girlfriend by Blossoms 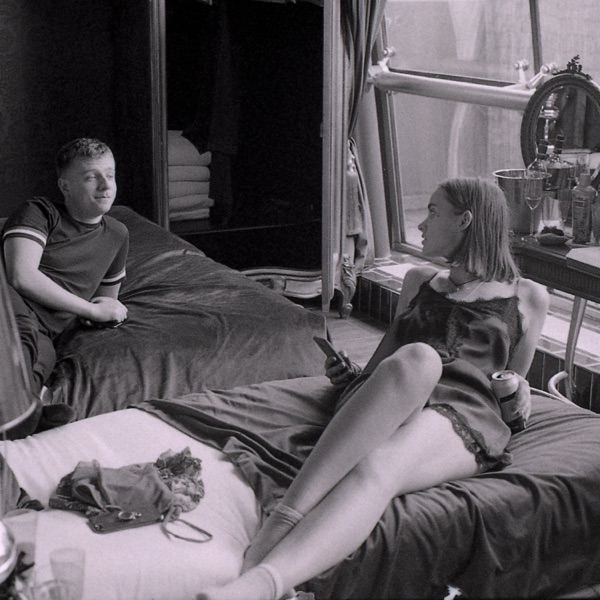 If Its Love by Mark Knight 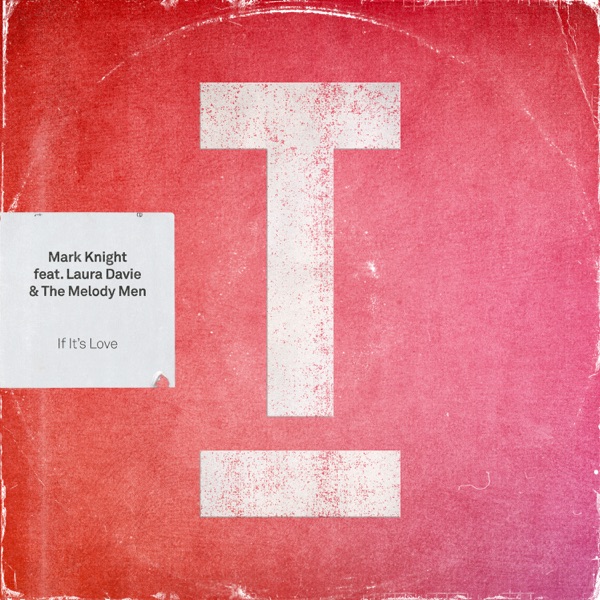