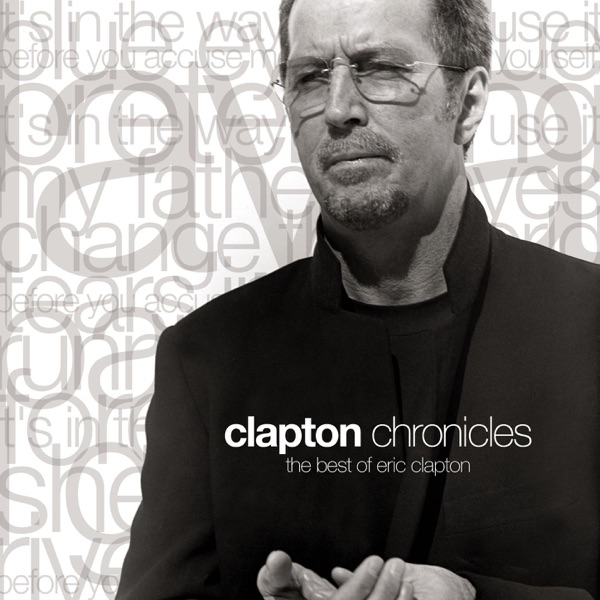 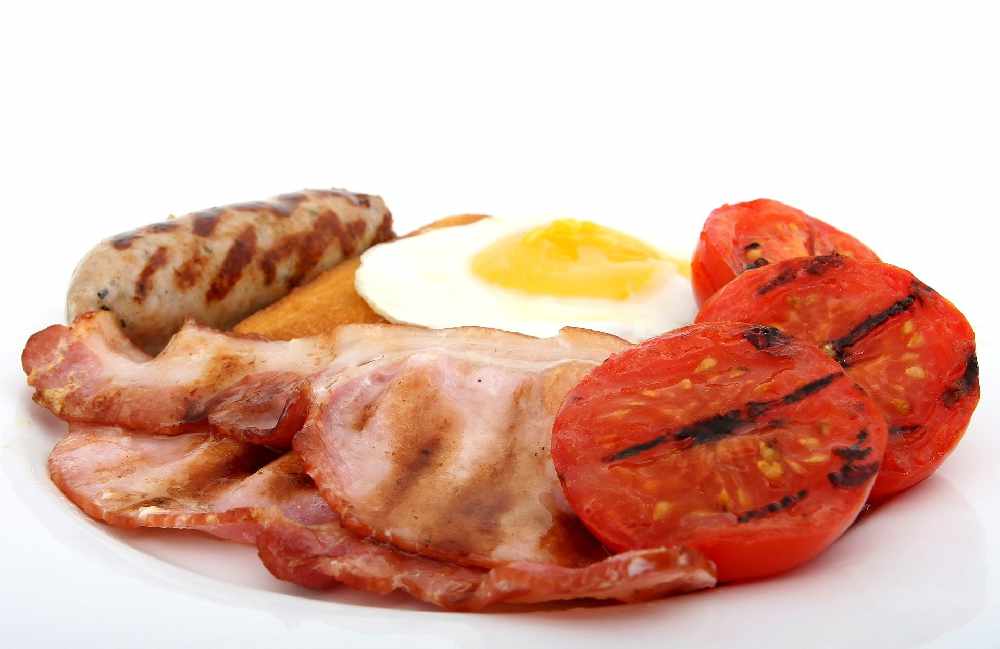 It's associated with a range of diseases that researchers had not previously considered.

The results associate regular meat intake with a higher risk of various diseases, including heart disease, pneumonia and diabetes, but a lower risk of iron-deficiency anaemia.

Evidence has previously shown that excess consumption of red and processed meat (such as bacon and sausages) may be associated with an increased likelihood of developing colorectal cancer.

Now, the Oxford University team has found that high meat consumption might raise the risk of other, non-cancerous diseases.

They used data from almost 475,000 UK adults, who were monitored for 25 major causes of non-cancerous hospital admissions.

At the start of the study, they each completed a questionnaire which assessed their dietary habits - they were followed-up for an average period of eight years.

Overall, those who consumed unprocessed red meat and processed meat regularly (three or more times per week) were more likely than low meat-eaters to smoke, drink alcohol, have overweight or obesity, and eat less fruit and vegetables, fibre, and fish.

However, after taking these factors into account, the results indicated that:

Lead author Dr Keren Papier, from the Nuffield Department of Population Health at the University of Oxford, said: "We have long known that unprocessed red meat and processed meat consumption is likely to be carcinogenic and this research is the first to assess the risk of 25 non-cancerous health conditions in relation to meat intake in one study.

"Additional research is needed to evaluate whether the differences in risk we observed in relation to meat intake reflect causal relationships, and if so the extent to which these diseases could be prevented by decreasing meat consumption.

"The result that meat consumption is associated with a lower risk of iron-deficiency anaemia, however, indicates that people who do not eat meat need to be careful that they obtain enough iron, through dietary sources or supplements."

The World Cancer Research Fund recommends that people should limit red meat consumption to no more than three portions per week (around 350-500g cooked weight in total), and processed meat should be eaten rarely, if at all.