Academics say it highlights a need for provision of early and effective follow-up care.

Oxford University scientists are warning of a high risk of suicide, after someone goes to hospital having self-harmed.

Experts at the Centre for Suicide Research in Oxford looked at almost 50,000 people over 16 years at a hospital in Oxford, three in Manchester, and one in Derby.

They say better clinical management is needed, including a comprehensive assessment of patients' mental states and 'safety planning.'

Study author Dr Galit Geulayov said: "The peak in risk of suicide which follows immediately after discharge from hospital underscores the need for provision of early and effective follow-up care.

"Presentation to hospital for self-harm offers an opportunity for intervention, yet people are often discharged from hospital having not received a formal assessment of their problems and needs, and without specific aftercare arrangements.

"As specified in national guidance, a comprehensive assessment of the patients' mental state, needs, and risks is essential to devise an effective plan for their follow-up care."

Researchers observed that more than a third (252) of these suicides occurred within a year of the patient attending hospital for non-fatal self-harm,

Men were more likely to take their own lives following hospital presentation for self-harm.

Scientists say that while this contrasts with a large body of evidence, it might be explained by higher rates of psychiatric disorders in this group in this study.

Oxford Professor Keith Hawton said: "While awareness of characteristics which increase the risk of subsequent suicide can assist as part of this assessment, previous studies indicate that individual factors related to self-harm are a poor means to evaluate the risk of future suicide.

"These factors need to be considered together, followed by risk reduction strategies, including safety planning, for all patients."

Dr Huw Stone, chairman of the patient safety group at the Royal College of Psychiatrists, said: "Lives are being put at risk due to the lack of support for patients who have been discharged from hospital following an act of self-harm.

"This important research provides further evidence that self-harm is a significant risk factor for future suicide.

"Our forthcoming report on self-harm and suicide in adults calls for all frontline staff to be trained in co-producing a safety plan with the patient, as they are shown to greatly reduce the risk of suicide.

"There must also be much closer working between hospital and community mental health teams, as community-based support delivered in the first 48 hours after hospital discharge lessens the risk of suicide."

You Make Me Feel Brand New by Stylistics 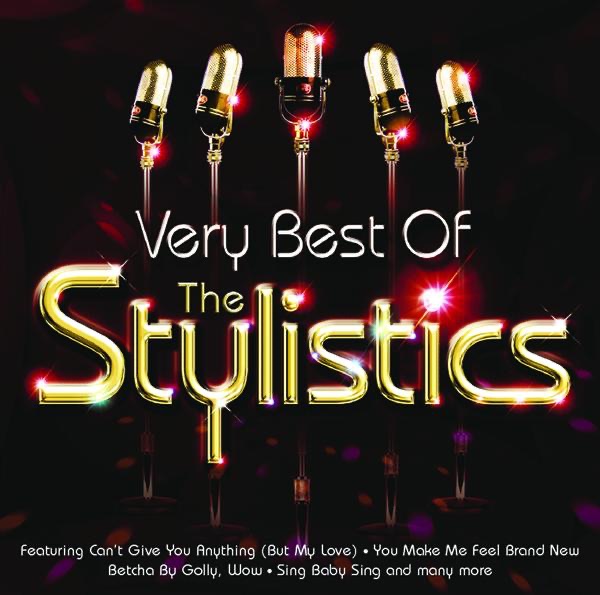 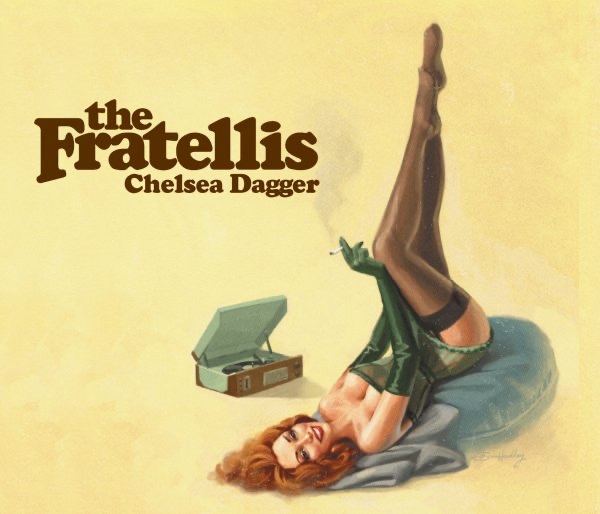 Ruin My Life by Zara Larsson 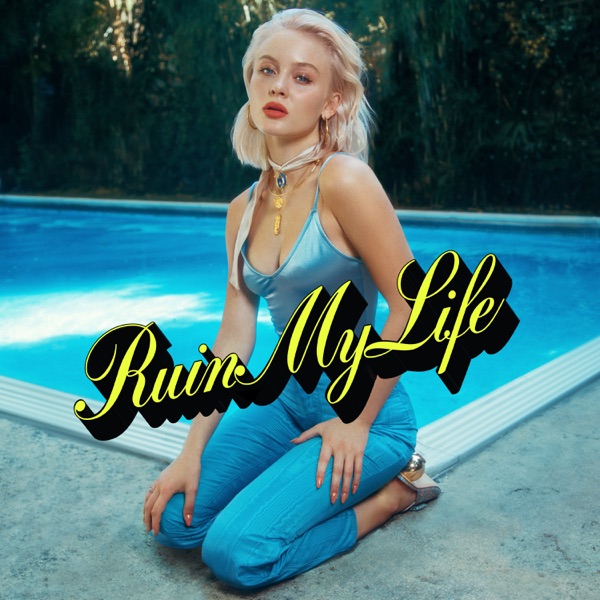