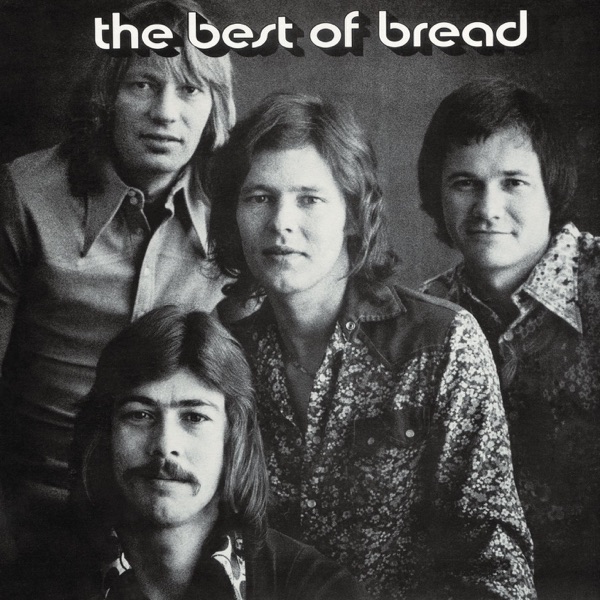 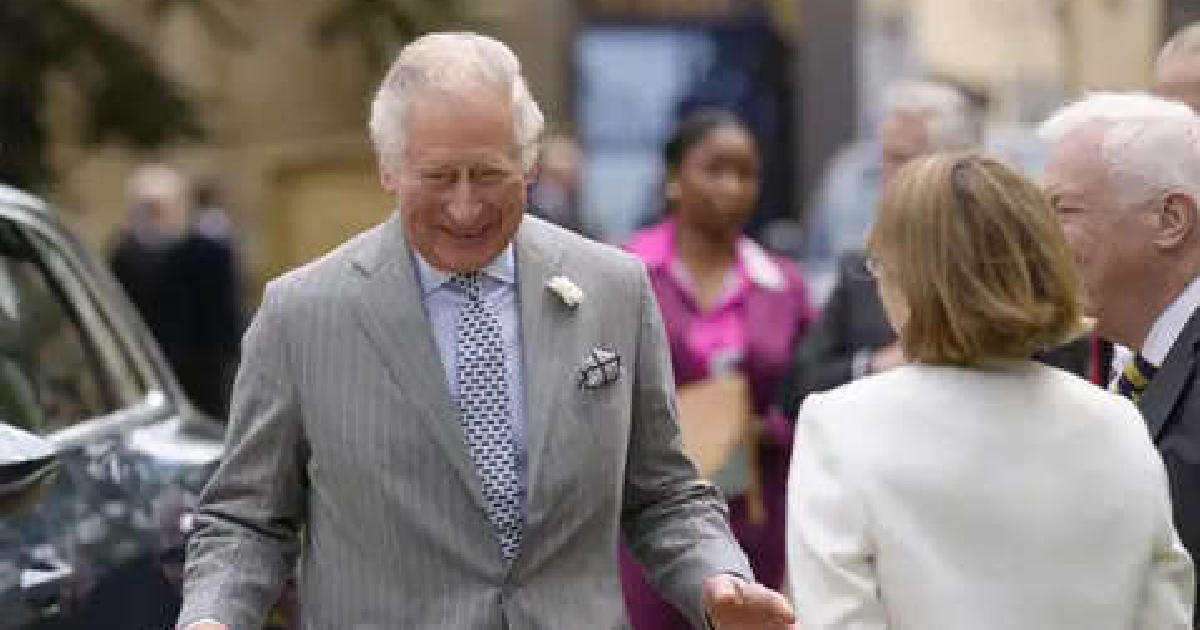 Prince Charles has met staff and students at Trinity College in Oxford, as he stopped by to open a brand new facility on Broad Street.

The heir to the throne was there to cut the ribbon on the Levine Building that, according to Trinity College's website, provides "world-class facilities for teaching, residential accommodation, public outreach and social activity."

His Royal Highness - who arrived in an electric Audi - paid tribute to Oxford University’s “vital” role in creating a Covid-19 vaccine as he unveiled the £30 million building.

“The impact of this work was never more apparent, I think, than during the past two years when Oxford’s scientists produced a vaccine to combat Covid-19 in an extraordinary race against the clock,” he said.

“The work of your academics, as we have seen, is making a real difference to people’s lives.

“I can only congratulate you all on the vital work you do and the generosity of spirit that underpins it.

“That same generosity has clearly infused the development of this building – so many former students contributed to the fundraising campaign.” 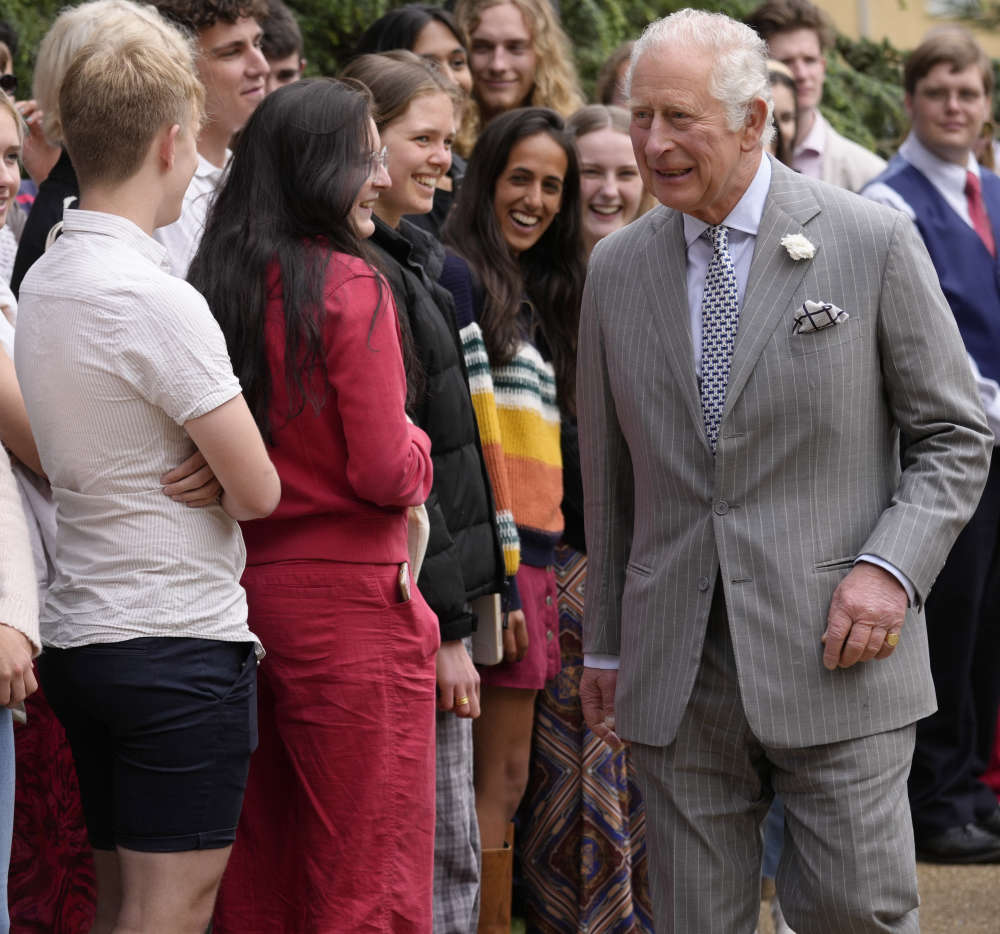 Trinity College President Dame Hilary Boulding said: 'It is a huge privilege to welcome His Royal Highness to Trinity College to launch this wonderful building which will transform what we can offer our students and academics, as well as Oxfordshire school students and the wider Oxford community.'

Later at University College, The Prince was heard asking students what they hope to do in the future, before he was introduced to the Dr Andrew Bell - the chief architect of Opportunity Oxford.

The Opportunity Oxford programme helps to prepare talented UK offer-holders, who come from under-represented backgrounds, for their undergraduate studies at Oxford University.

Charles, who personally suggested discussing the issue with undergraduates, had a 30-minute conversation with 12 students in the residence of Baroness Amos, master of University College. 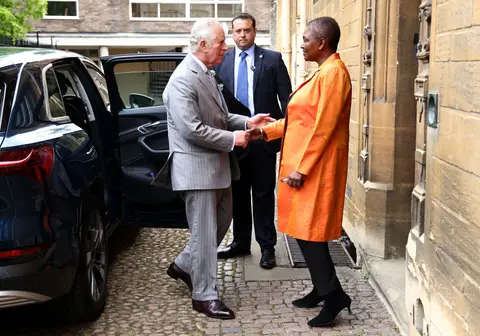 One of the students confessed that she thought “there would not be anyone from a similar background as me” when she came to Oxford.

Baroness Amos, the first black head of an Oxford college, encouraged the group to tell the prince about “their journeys” and “some of the challenges that they faced”.

“Oxford has changed over the years, we now have a number of programmes which are really helping people to diversify the university and make it much more inclusive,” she said.

However, Michael Hutchinson, president of the college’s graduate student body, said the university was not improving quickly enough.

It's been a busy week for the Prince of Wales - as he delivered the Queen's Speech at the State Opening of Parliament on Tuesday.

Along with his sister the Princess Royal and his wife the Duchess of Cornwall, he also co-hosted the first post-pandemic Buckingham Palace garden party on Wednesday.