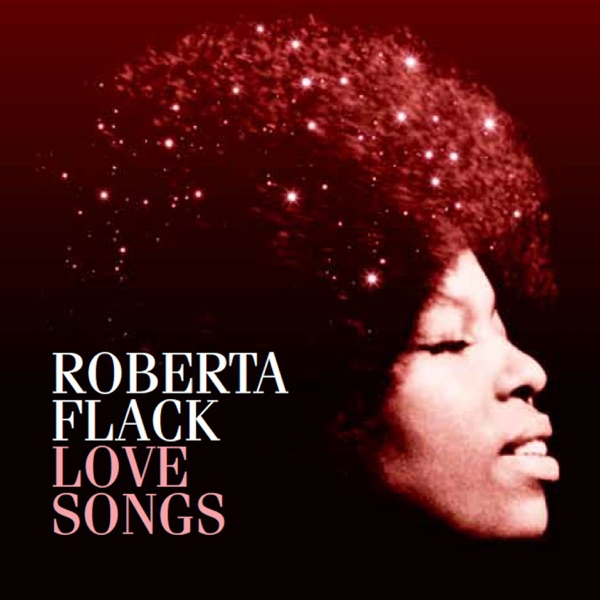 Tonight I Celebrate My Love 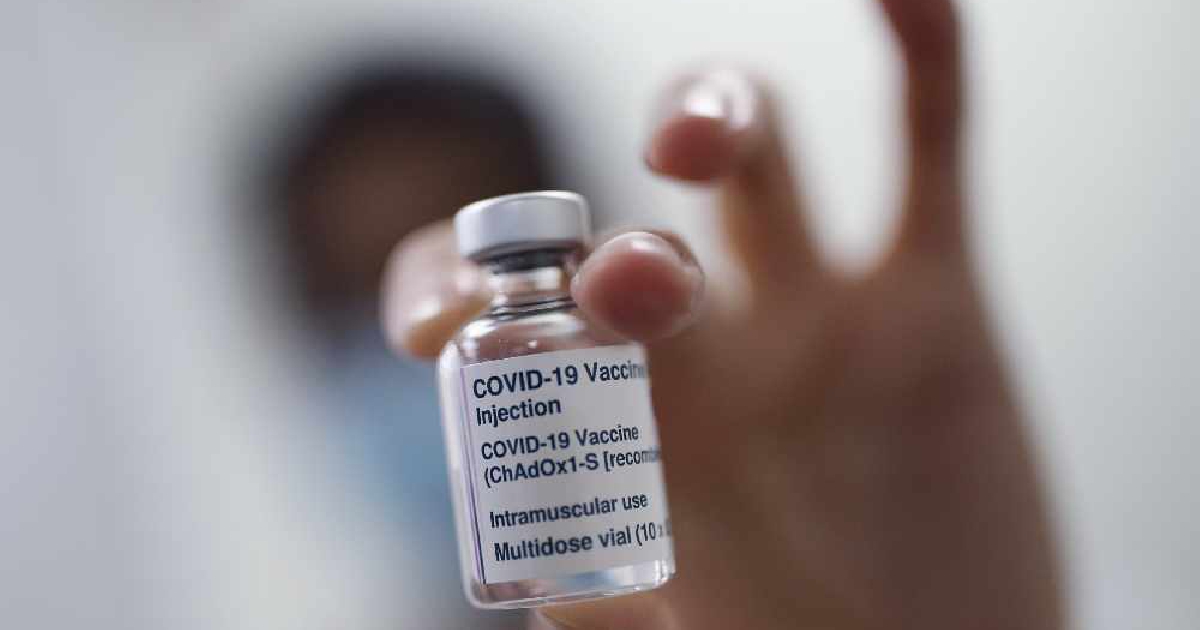 The Oxford vaccine appears to reduce a person’s risk of hospital admission by 94%.

Experts examined Covid-19 hospital admissions in Scotland among people who have had their first jab and compared them to those who had not yet received a vaccine.

Four weeks after receiving the initial dose, the Oxford jab appeared to reduce a person’s risk of hospital admission by 94%.

Those who received the Pfizer jab had a reduction in risk of 85% between 28 and 34 days after the first dose.

The study is the first to describe a country-wide effect of the Pfizer and Oxford-AstraZeneca jabs in the community on preventing severe illness resulting in hospital admissions.

Data for the two jabs combined showed that among people over the age of 80 – who are at high risk of severe disease – the reduction in risk of hospital admission was 81% four weeks after the first dose.

Scientists from the Universities of Edinburgh, Strathclyde, Aberdeen, Glasgow and St Andrews and Public Health Scotland (PHS) worked on the study.

Lead researcher, professor Aziz Sheikh, director of the University of Edinburgh’s Usher Institute, said: “These results are very encouraging and have given us great reasons to be optimistic for the future.

“We now have national evidence – across an entire country – that vaccination provides protection against Covid-19 hospitalisations.

“Rollout of the first vaccine dose now needs to be accelerated globally to help overcome this terrible disease.”

The study team said the findings are applicable to other countries using the Pfizer and Oxford/AstraZeneca vaccines.

The researchers examined data between between December 8 and 15 February 15. During this period, 1.14 million vaccines were administered in Scotland – 21% of the Scottish population.

The Pfizer vaccine has been received by some 650,000 people, while 490,000 have had the Oxford-AstraZeneca vaccine.

Researchers looked at GP records on vaccination, hospital admissions, death registrations and laboratory test results – and compared the outcomes of those who had received their first jab with those who had not.

Dr Jim McMenamin, national Covid-19 incident director at PHS, said: “Across the Scottish population the results show a substantial effect on reducing the risk of admission to hospital from a single dose of vaccine.

“For anyone offered the vaccine I encourage them to get vaccinated.”

Professor Chris Whitty, chief medical officer for England and co-lead for the National Institute for Health Research (NIHR), said: “This research provides encouraging early data on the impact of vaccination on reducing hospitalisations.”

Researcher Dr Josie Murray, from PHS, added: “These data show real promise that the vaccines we have given out can protect us from the severe effects of Covid-19.

“We must not be complacent though.

“We all still need to ensure we stop transmission of the virus, and the best way we can all do this is to follow public health guidance – wash your hands often, keep two metres from others, and if you develop symptoms, isolate and take a test.

“We also all need to protect ourselves, our families and friends by taking the second dose of vaccine when it is offered.”

Chris Robertson, professor of public health epidemiology at the University of Strathclyde, said: “These early national results give a reason to be more optimistic about the control of the epidemic.”