A team of detectives are investigating.

The victim, who’s in her late teens, left a pub in Sheep Street at around 2:50am today.

She walked through Market Square with the offender and they entered an alleyway in the Chapel Street area, where she was then raped.

Police believe there could be potential witnesses.

The offender is described as white, in his late thirties to early forties, around 5ft 10ins tall with a skinny build.

He had short dark hair with silver/grey sides and spoke with a foreign accent.

It’s thought he had a spot or mole on his left cheek. He was wearing a dark jacket.

Investigating officer, Detective Inspector James Senior, from Oxford Police Station, said: “We are appealing for witnesses to this incident to come forward and help us with our enquiries.

“This incident happened in an area where we believe others could have been nearby and heard or seen something. There is also a takeaway food van that was open at the time close to where this occurred.

“A team of detectives are investigating this incident and members of the public may see an increased police presence in the area. If anyone wishes to raise any issues please approach and speak to an officer.”

The victim is being offered support by specially-trained officers.

Witnesses are urged to contact Thames Valley Police on 101.

End Of The Road by Boyz Ii Men 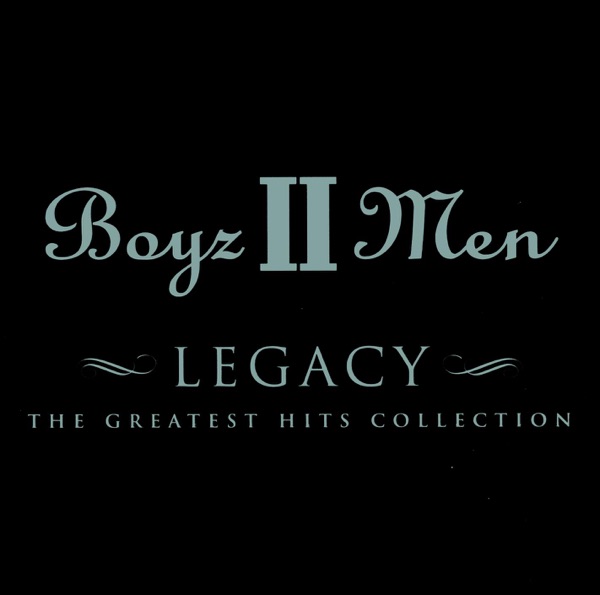 Theme From S Express by S'express

All Day And Night by Jax Jones / Martin Solveig 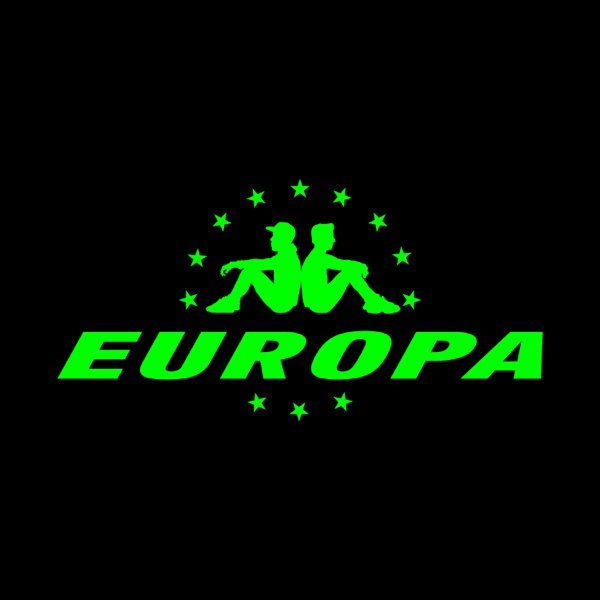