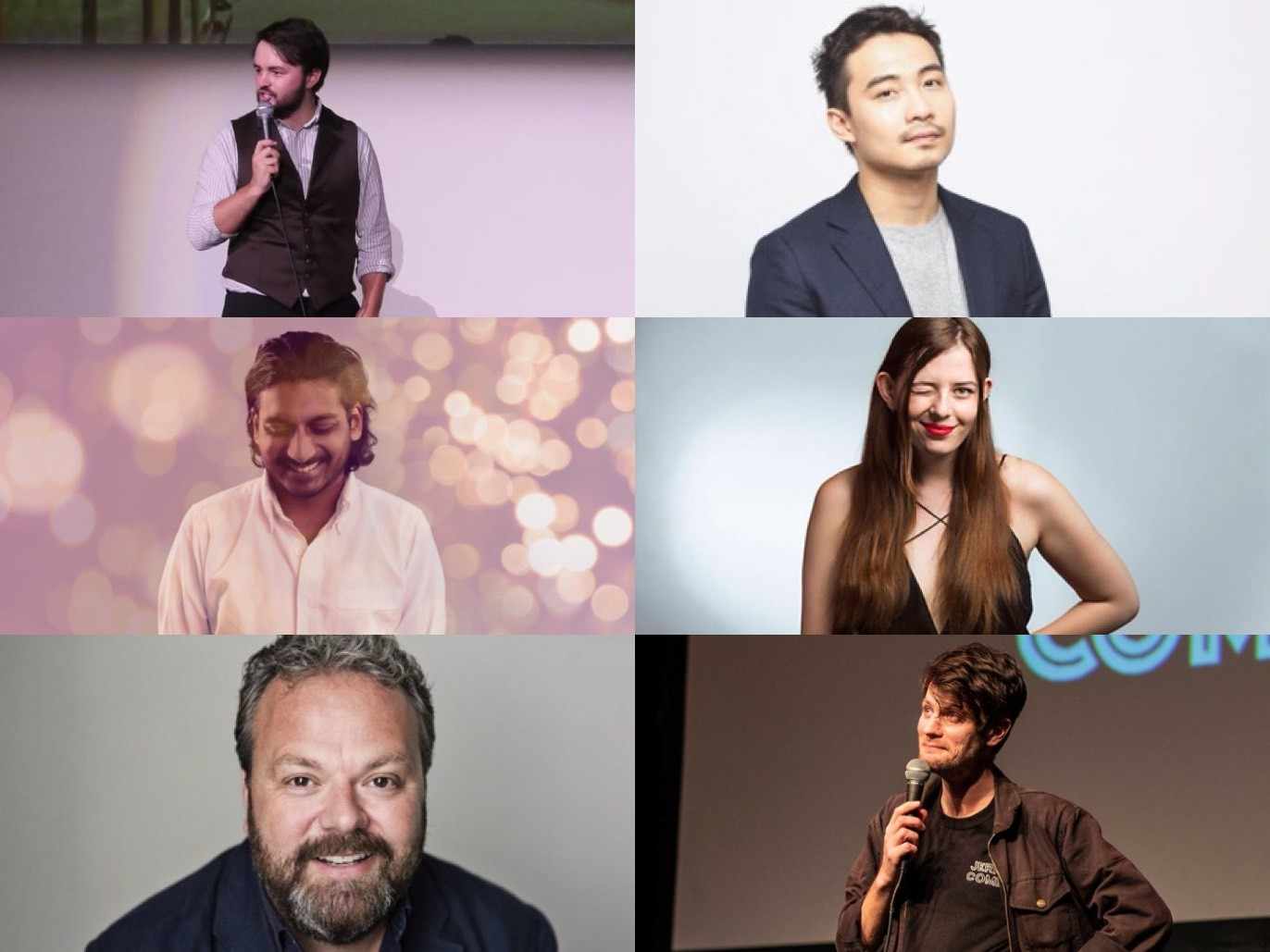 Oxfordshire Mind are taking over Oxford Playhouse for an afternoon of comic brilliance.

Nigel Ng
Nigel Ng made his TV debut on Comedy Central, shortly followed by Roast Battle. As heard on Mock the Week and Edinburgh Fringe Festival with his sell out show Culture Shocked.
"He almost had audience members rolling on the floor laughing, with several at least half out of their seats. This is observational humour at its best" (Voice)

Alex Farrow
Alex is the host and co-creator of Jericho Comedy and can be regularly seen hosting Stand-up Philosophy as well as the regular compere of Union Jack radio’s ‘One night stand’
“An engaging and entertaining pairing of learning and good humour!” ★★★★ (The Latest). “Jaw achingly funny” ★★★★★ (The Oxford Times)

Harry Househam
Harry is a co-founder of Jericho Comedy as well as creator of Harry Potter parody show ’The Show that must not be named’ and high speed coach based murder mystery ‘Murder on the National Express’
“Extra-ordinarily talented” (Cherwell). “Kept me going for weeks. Genius Idea” ★★★★ (Stage Talk Magazine). “A roaring success at creating vibrant comedy in Oxfordshire” ★★★★ (The Oxford Mail)

More details for this venue

The event runs from 2:30pm to 10:00pm on the following dates.
Select a date to add this event to your calendar app.

I Knew You Were Waiting by Aretha Franklin / George Michael

Before You Go by Lewis Capaldi